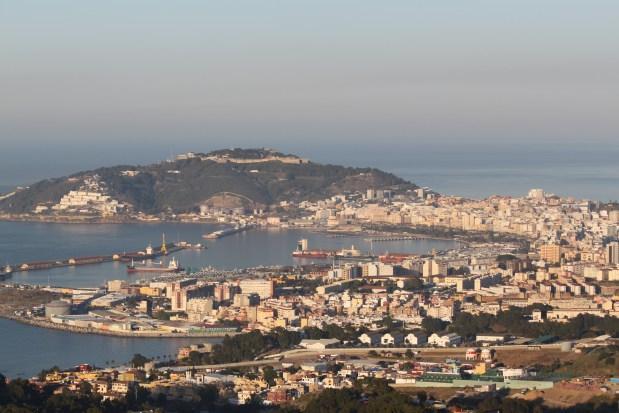 My wife Julia and I and our two children, have recently returned from a marvelous trip to Spain where we visited with our dear friend, and founder of Betel International, Dr. Elliott Tepper.   We followed Elliott as he made his rounds, staying at the missions across Spain and Morocco.  Betel is a Christian Drug rehabilitation organization that began in Madrid in the 1980’s and has grown to over 70 cities in 20 nations around the world.  Elliott is a truly remarkable, energetic and dynamic individual.  Born Jewish, he received an MBA from Harvard, and studied at Cambridge.  While at Harvard, he was heavily involved in drugs and the counter culture.  He had a conversion experience during his time there in the 1970‘s and has been an evangelical missionary ever since.

I had the privilege of meeting and working with Elliott in 2006 when a medical missionary and I went to India to help Elliott establish medical care for the six new Betel centers across India.  I was deeply impressed with the transformation that was occurring in the lives of destitute people.  Outside was squalor; yet inside, the compounds looked like a Marine barracks.  Meticulous landscaping, bunks neatly made and absolutely no clutter of any kind.  Every staff member at Betel is a former client.  People are given a new lease on life and a new sense of self-worth through loving Christian support and hard work. Care at a Betel is free of charge because they are mostly self-supporting. Each Betel mission brings in revenue through business ventures such as manufacturing furniture and selling it in retails stores, selling second hand furniture, bakeries and cafes and repair shops.  However, it is a constant struggle and donations are still needed and appreciated.   Each mission is overseen by a pastor and his family who also act as managers of the businesses.

Our goal for our children was to instill in them the true effects of drugs on people, a sense of how blessed they are, and a need to serve others.  There is a Spanish saying “El que no sirve, no sirve” which can be translated as “A tool that serves no purpose is useless” or “He that does not serve has no worth.”  That message was really brought home by our visits to Betel, Spain and Morocco.  We traveled with Elliott from the headquarters in Madrid to Malaga where we lunched with the Betel group. Then we went on to Algeciras where we took the ferry across the Strait of Gibraltar to Ceuta Spanish Morocco. (see pictures) We stayed in Betel Ceuta then traveled across the border to Tetuoan Morocco (picture) to visit some missionaries.  We had to be very covert as Morocco has thrown out all the non-Muslim organizations from Morocco. We traveled into the market place, where business is still conducted the same way it was before Christ. (pictures) On the way back, we stayed in Betel Algeciras (pictures) and stopped at Gibraltar (pictures) for a tour of the rock.  The kids saw the limit of the ancient world at one of the “Pillars of Hercules”.  Amazing how much things have changed.

Back in Madrid, we went to the Gypsy Camp, which is a rundown part of Madrid that the police don’t frequent much.  It is the largest drug market in Madrid.  We were able to go because Betel brings food and offers relief on a weekly basis and are known and allowed there.  The kids saw former well to do business people whose lives had been destroyed by drugs.  While handing out sandwiches and pamphlets, my wife and I were able to point out things to the kids such as the neat row of tract marks on the hands and arms of the Heroin addicts.  (picture).  A former Betel client who had come into a large sum of money and fallen back into a life of drugs came up to us and asked to be taken in.  He was–within an hour he was on his way to a nearby Betel facility.

The experience was very rewarding and I hope, it was life altering for our Kids.  Julia and I will continue to expose them to mission work in an effort to give them some perspective on life.  If you would like more information about the Betel group, you can visit their web site–they also appreciate any and all donations.  Visit them at http://www.betel.org 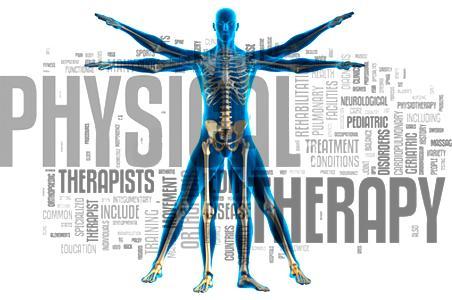 Physical Therapy May Be the Answer

Advanced Pelvic Surgery treats women’s pelvic floor issues, but surgery is not the only tool we have.  There are other options including physical therapy.

Pelvic floor dysfunction affects about 25% of the women ages 30-70 around the world.  While many go undiagnosed and untreated, the symptoms can be frustrating, embarrassing, and lifestyle altering. 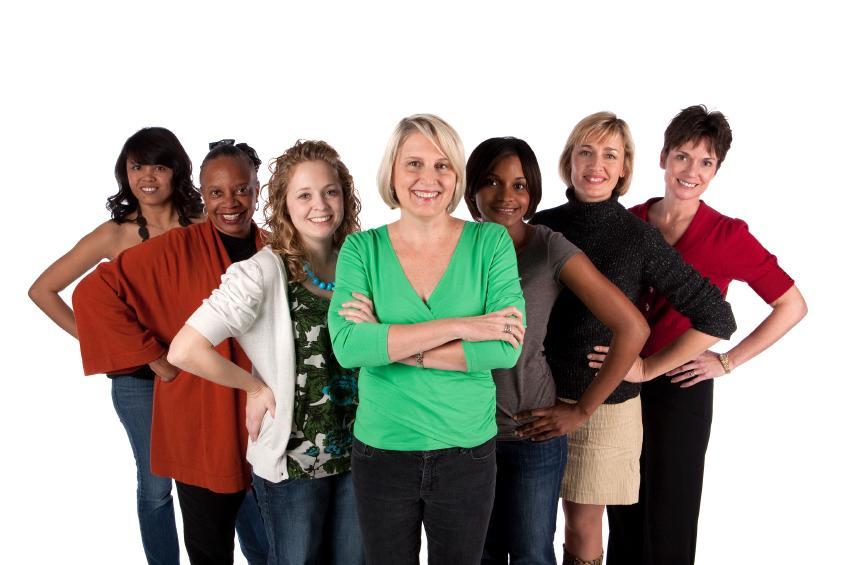 Urinary incontinence affects one in four women! You are not alone with this problem. 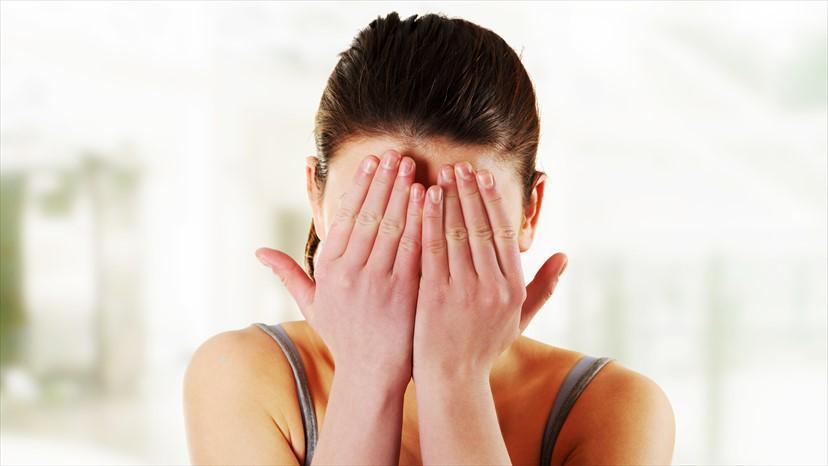 You Are Not Alone!

Bladder leakage is a common thing. In today’s modernized world, there are certainly more ways to stop the embarrassment. Dr. Greg Owens specializes in this very thing.