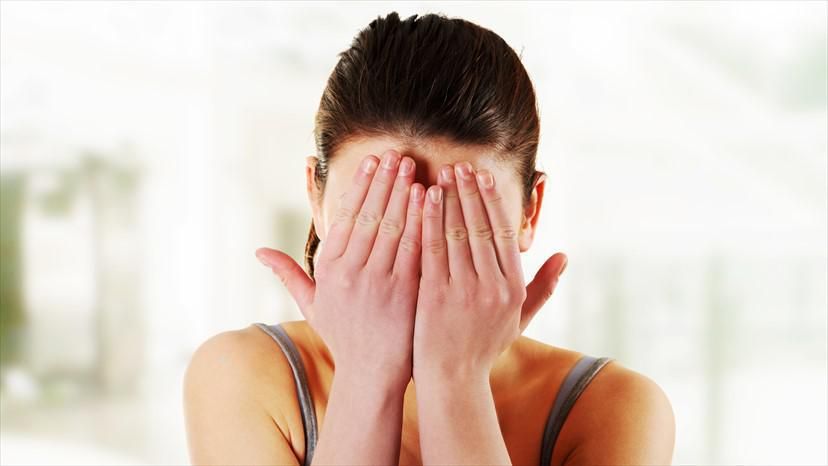 You Are Not Alone!

When I was in my late 20s and early 30s, our family had a tradition of hosting a family reunion each year. It was held at a local company-employee park complete with volley ball courts, baseball diamonds, putt-putt golf, and so forth. These were some of my favorite memories when our whole family was present; aunts and uncles, cousins and in-laws and kids everywhere! We had dinner in the shelter house and then off for a spirited game of baseball.

My cousin was a great ball player, playing on several leagues for his work and others for play. We would pick sides, whittling down the players until the “old people” (those over 40), were the ones left. Then it was grab a glove and head to the outfield.

My aunt is one of those ladies who makes everyone laugh. Whether she is saying something hilarious, or laughing at someone else, her laughter is infectious. And in her younger days, well, we were generally in stitches when we were around her. Baseball was not her stronger skill. For some reason she was generally the short stop and inevitably, the other team would make sure the ball came to her. It could land in her glove and bounce out. Or roll between her legs and she still couldn’t make the play! Every time something happened, she would begin her incredible gales of laughter, infecting the whole playing field! And when she began to laugh, she began to pee!

Then she would cross her legs, generally too late, with pee running down both legs! Before long she would relent to giving up her position to a younger player and she would laugh her way off the field, dripping as she went, to the bathroom to change her clothes! Although she always made a joke of it, I never knew if I should laugh with her or cry for her. It embarrassed me, I think, more than it did her!

It was at that time when I began to see many women with the same issue. My grandmother once was so nervous once when she began coughing in a mall and peed in the floor! Another time it was a cousin of mine, again laughing hilariously, and she left a trail of drops behind her as she hurried off to the bathroom!

I tell you all this to ensure you of this one fact: Bladder leakage is a common thing. In today’s modernized world, there are certainly more ways to stop the embarrassment. But some things still linger on—the horrible wet feeling we get when we cough or sneeze; the embarrassment if we “leave a puddle” on the seat or floor; the worry about odor or spots on our clothing. Leaky bladders are no fun!

Dr. Greg Owens specializes in this very thing. He recently came on my TV program and talked about women’s health issues and hysterectomy, robotic surgery and, yes, even leaky bladders. If you are plagued with this embarrassing problem, don’t give yourself over to a life of wearing mini-pads or worse! There is a quick and virtually painless fix. He has helped so many women in his career. In fact, one in four women have a leaky bladder. My New Year’s advice—seek help for this issue. Call Dr. Greg Owens today and start your new year with gales of laughter!